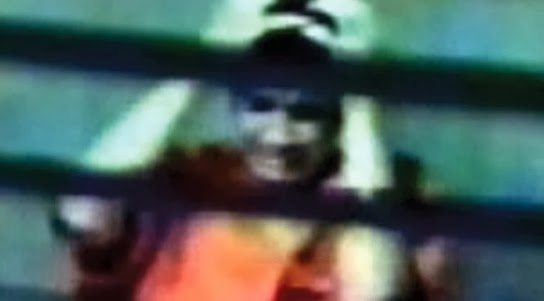 Dennis Edney QC is the Scottish-Canadian lawyer of Omar Khadr, the former Guantánamo prisoner who was arrested aged 15 in Afghanistan, tortured at Bagram, and held in Guantánamo where he is the only person since WWII to be convicted as an adult for war crimes committed as a minor under a secret plea bargain. Omar returned to Canada in September 2012 where he remains in prison and has recently launched an appeal against his US conviction; he also has several cases ongoing in Canada.
Who is Omar Khadr? Why should you care? Find out here: http://onesmallwindow.wordpress.com/2014/02/20/omar-khadr-the-road-to-justice-starts-here/
The London Guantánamo is pleased to present the following schedule of talks in London and York where Dennis Edney QC will speak about his client and the many issues involved in Omar’s unique case. All events are open to the public and free to attend, but prior registration may be necessary in some cases: 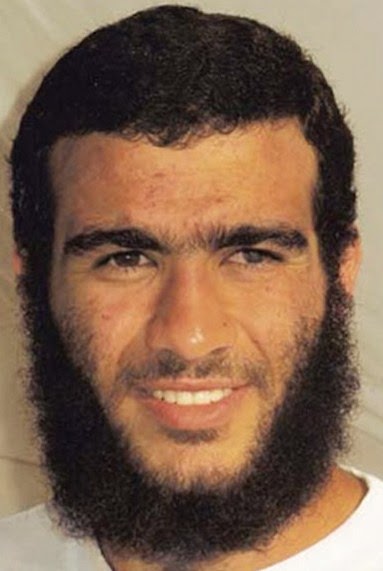 As a 100% volunteer-run organisation, we need FUNDS to make this tour happen. Please donate to the costs of this visit at http://www.gofundme.com/OmarKhadr

------------------------
Dennis Edney has represented Omar Khadr pro bono both during his detention in Guantánamo and currently in Canada. He is in not receipt of legal aid or assistance to cover steep legal fees in Canada in the fight for justice. Please also consider making a donation to his legal fund: http://freeomarakhadr.com/2014/01/25/helpfreeomar/

For more information about Omar Khadr and international campaign to Free Omar Khadr Now, that the LGC is a part of, visit: www.freeomarakhadr.com

Further information about Omar Khadr via the International Rehabilitation Council for Torture Victims: http://worldwithouttorture.org/2014/03/11/london-guantanamo-campaign-talks-to-highlight-torture-of-omar-khadr/
Please use the hashtag #KhadrTour in relation to this series of events

Further details will be updated HERE in due course – watch this space! Also follow us @shutguantanamo and on Facebook https://www.facebook.com/pages/London-Guant%C3%A1namo-Campaign/114010671973111 - don't miss out on this unique opportunity!!

Posted by London Guantánamo Campaign at 4:52 AM